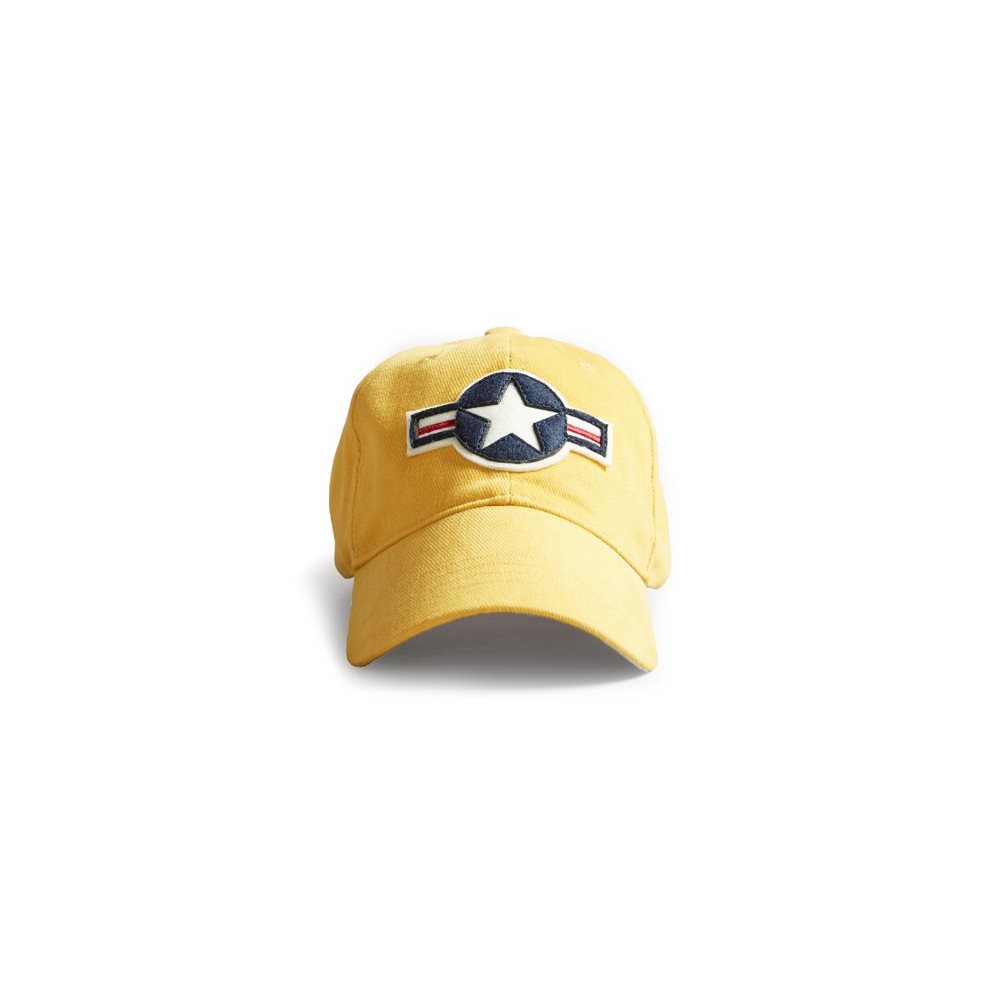 The USAF WWII roundel is a variation of the US Army Air Corps roundel and has been used on US Military aircraft since 1941. Both roundels mimic styles used by French and British allies at the time. After the Japanese attacked Pearl Harbour in 1941, the red circle in the centre of the star was removed so that it would not be confused with the Japanese flag. This resulted in the white star within the US Stripes logo, which is seen on all US military aircraft today.