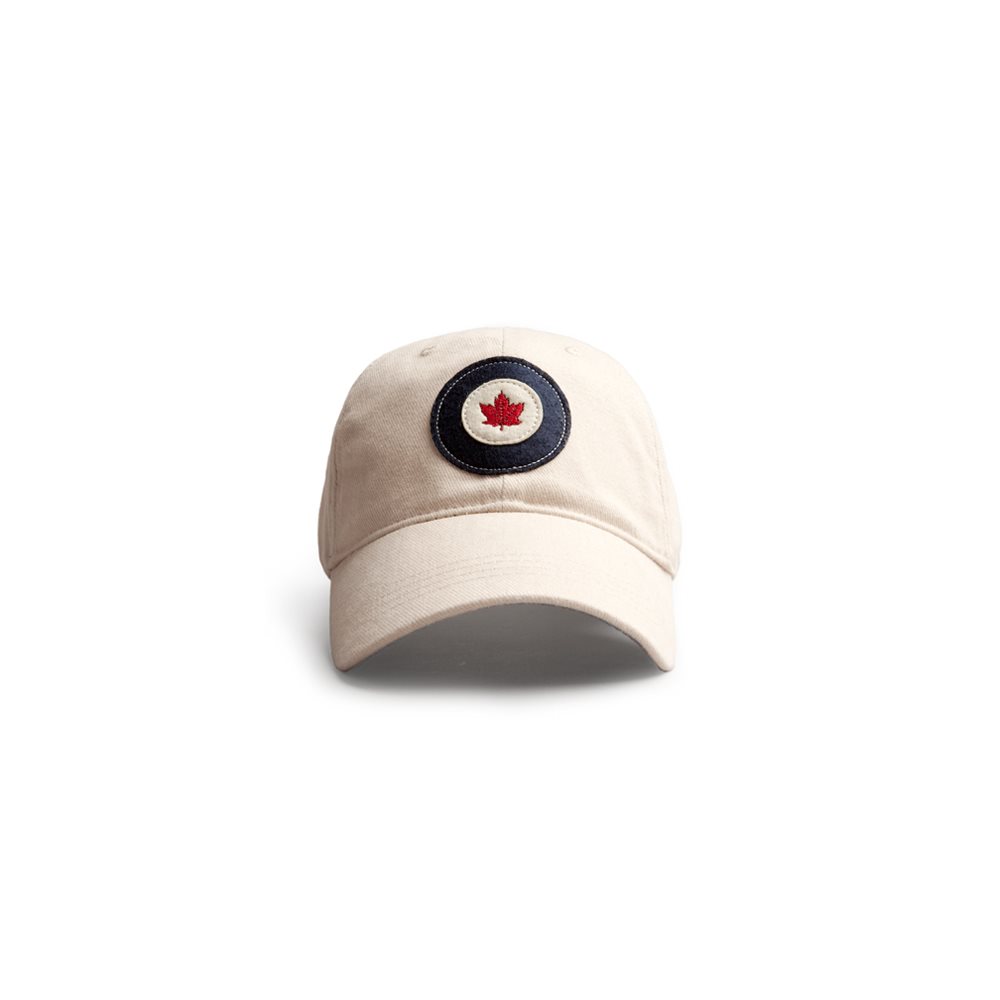 The RCAF roundel is an icon of courage and unique Canadian history. The heritage collection was designed in honour of the men and women who served — and who serve today — in the Royal Canadian Air Force. That’s why a portion from the sale of all our RCAF products goes to support veterans. When the RCAF first started in 1924, they focused on civil air missions like forestry patrols, land surveys and anti-smuggling efforts. During WWII they peaked as one of the largest air forces in the world.