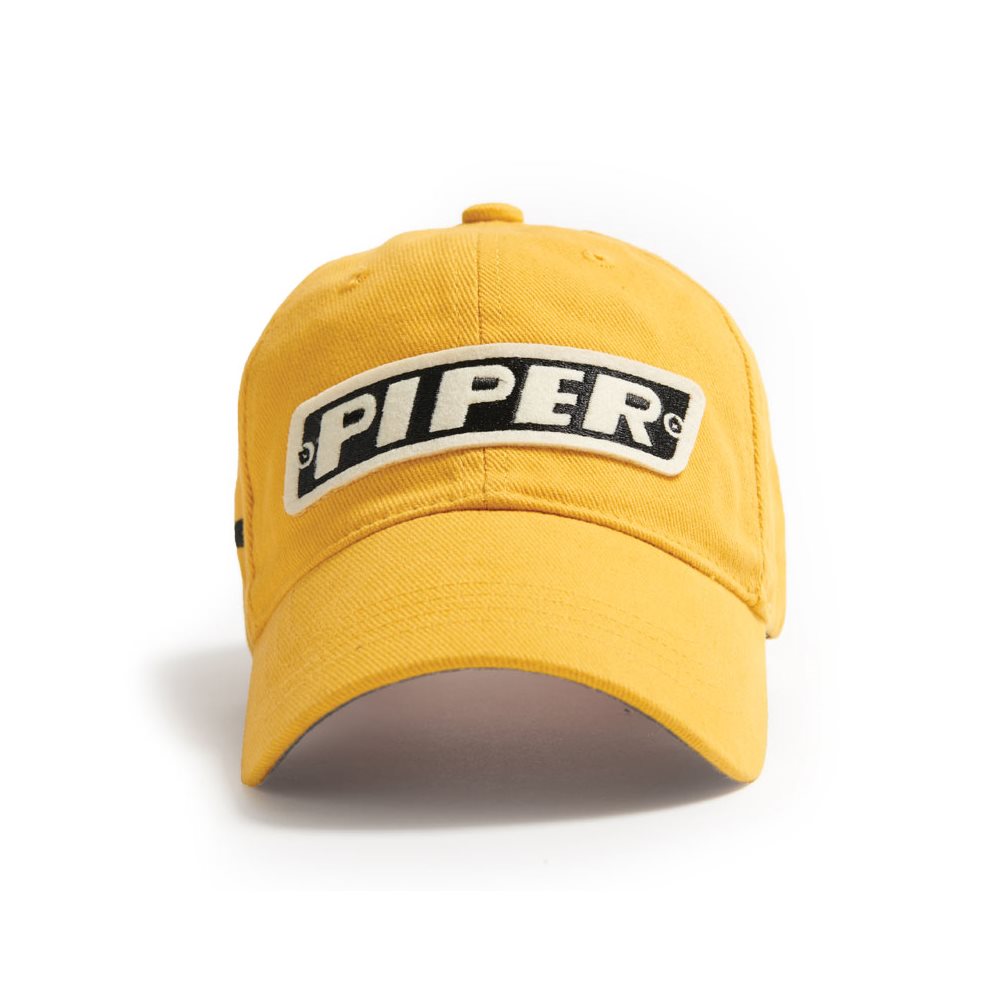 In the mid-1930s, Bill Piper brought in Walter Jamouneau, and underhis direction, the original Cub was modified to its historic, brightyellow J-3 version. Powered by a 40 hp (30kW) engine, in 1938 it soldfor just over $1,000.